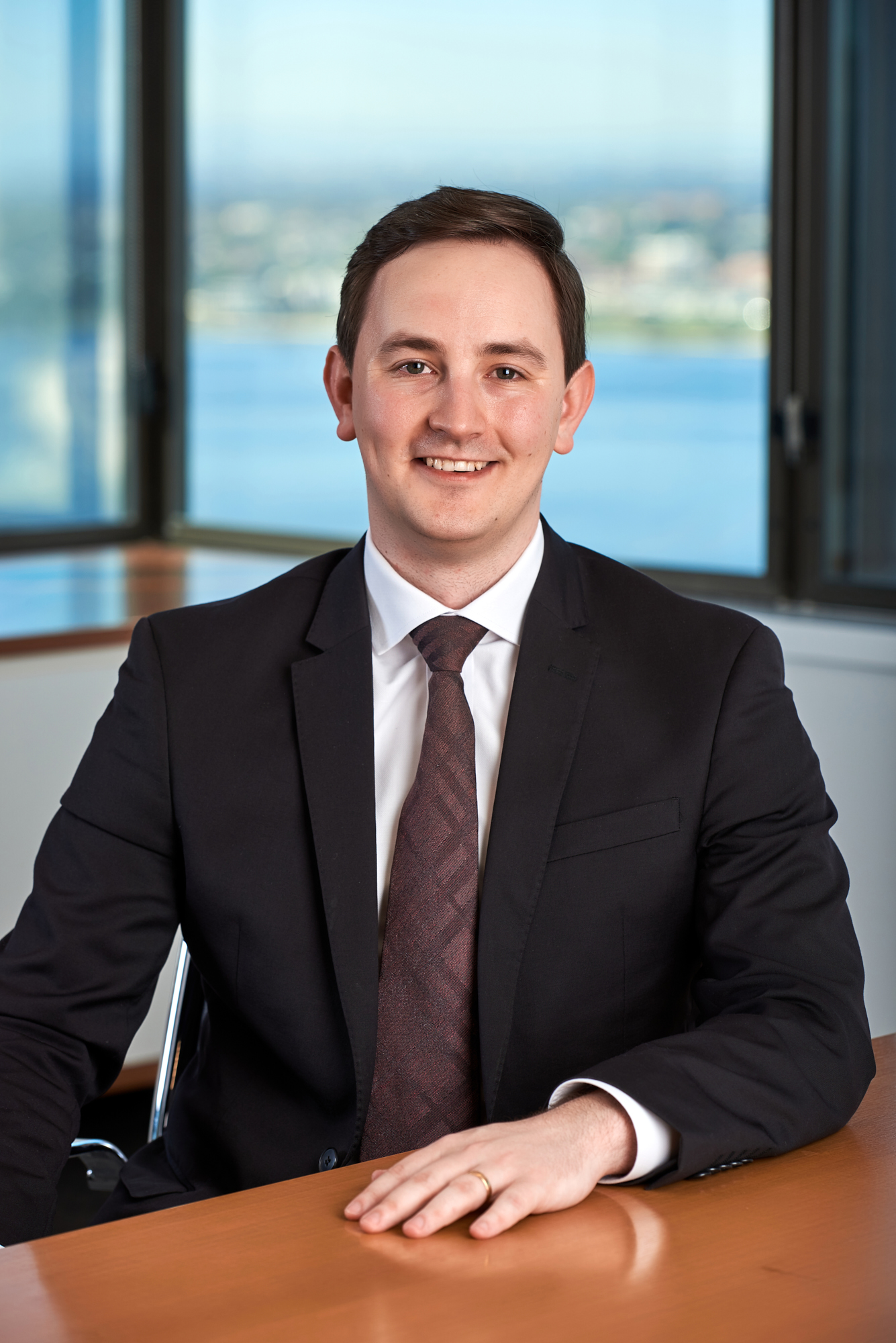 Ryan graduated from the Murdoch University School of Law in 2012. After graduating Ryan worked as a law graduate until he commenced his articled clerkship in February 2013. He was admitted to as a solicitor to the Supreme Court of Western Australia in 2014 and to the High Court of Australia in 2016. Ryan has worked exclusively in the area of Family Law since 2011.