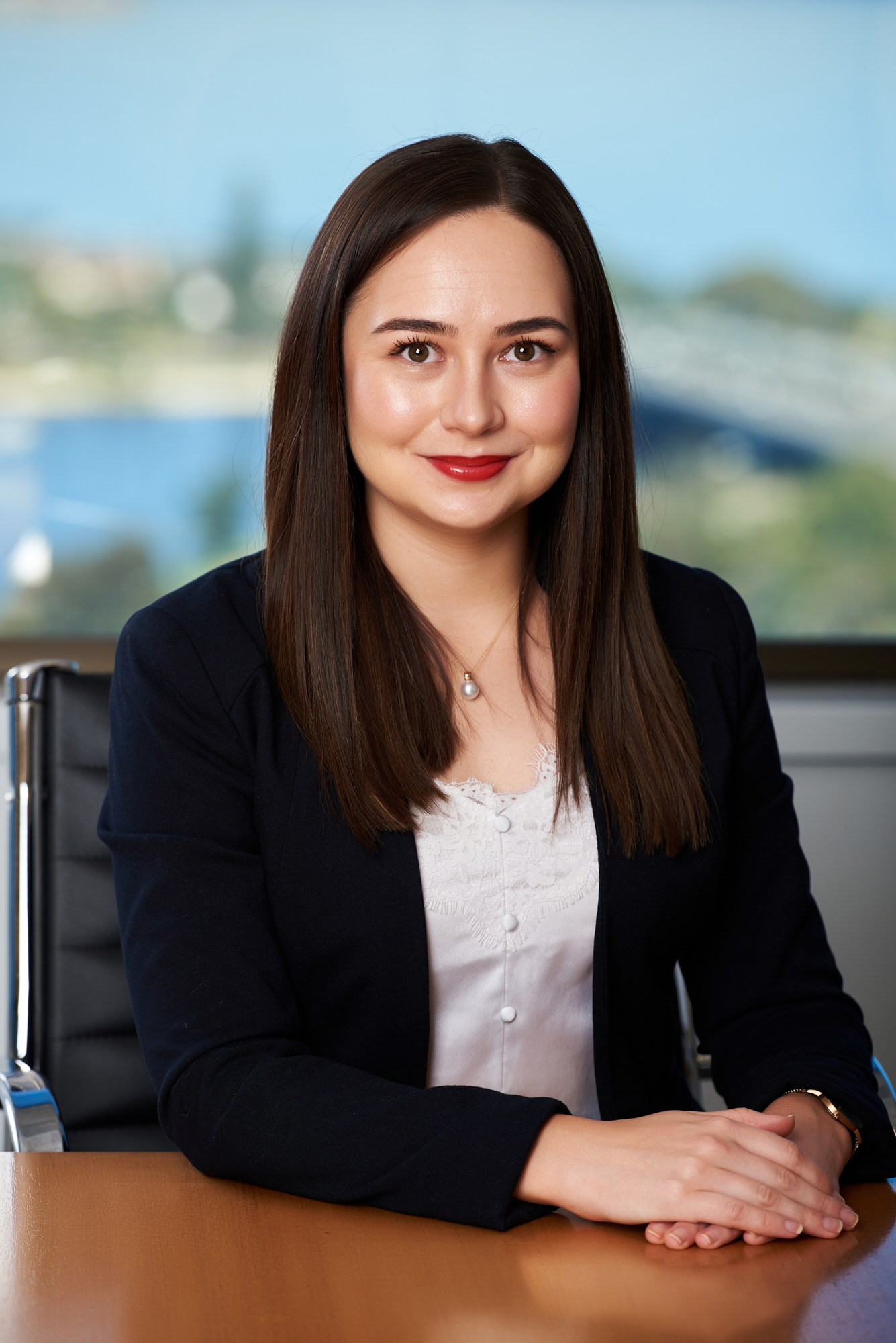 Genevieve graduated with a Bachelor of Laws and a Bachelor of Arts (Communications) from the University of Notre Dame in late 2011.

Genevieve was admitted to the Supreme Court of Western Australia in early 2013, after which she worked as a junior solicitor in a top-tier boutique family law firm in Perth. Genevieve was also entered onto the Roll of Practitioners at the High Court of Australia during this time.

After completing a Master of Laws (majoring in Family Law) in late 2015, Genevieve commenced work at O’Sullivan Davies in early 2016 as a solicitor. In this role, Genevieve practices in all areas of Family Law, and has a particular interest in Financial Agreements and advocacy. Genevieve is also interested and involved in cases involving international elements.