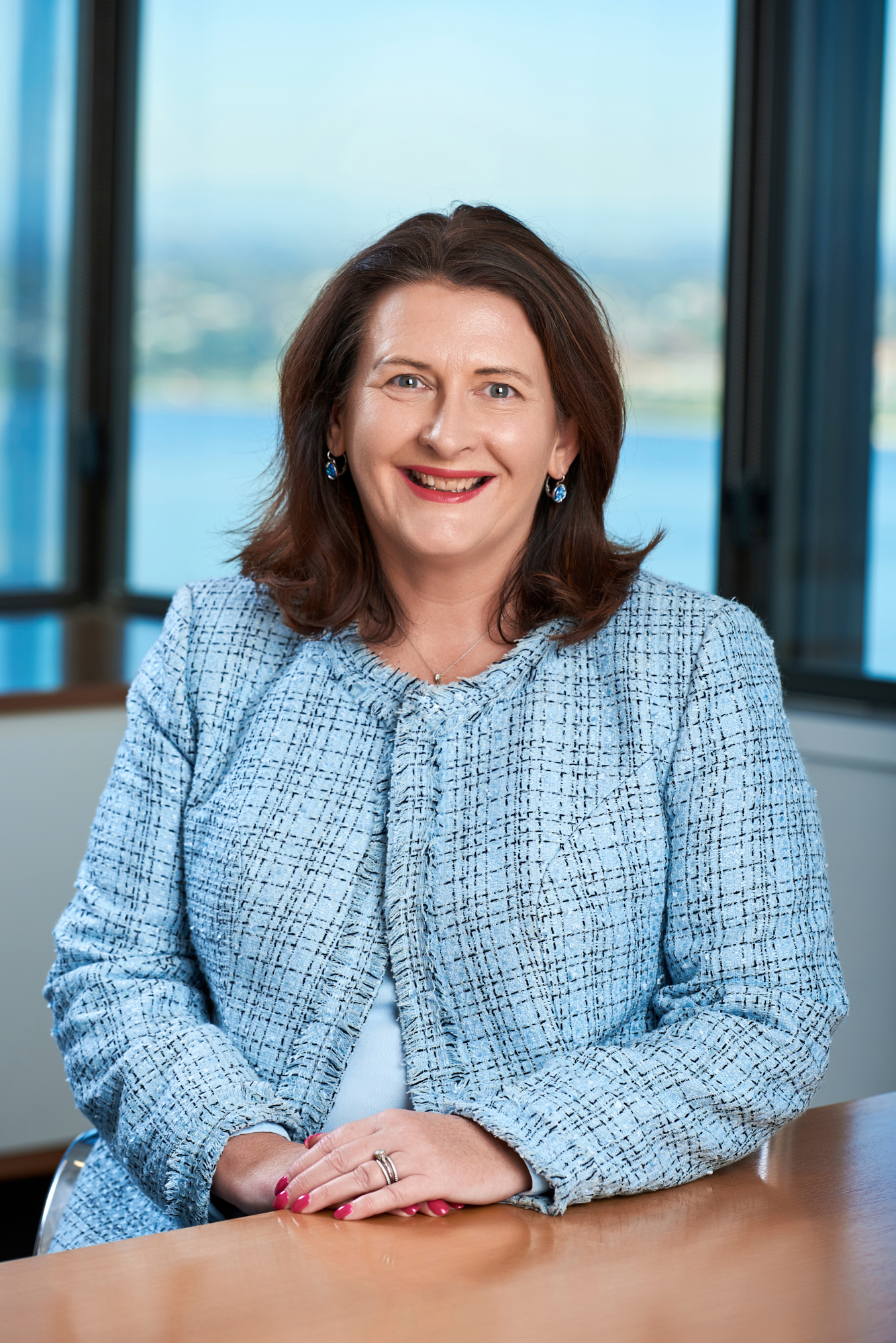 Nicola always wanted to be a lawyer. She studied at the University of Tasmania and was admitted as a Practitioner of the Supreme Court of Tasmania and the High Court of Australia in 1993. Four years later, Nicola moved to Melbourne where she was admitted to the Supreme Court of Victoria and worked in family law for 16 years. She moved to Perth in 2013, joined O’Sullivan Davies in 2018 and became Partner in 2020.

Widely experienced across Australia, Nicola practises in all areas of family law with a particular interest in children’s matters. Nicola was one of the first people in Australia to be trained to act as an Independent Children’s Lawyer and was appointed by the Legal Aid Commissions of Tasmania, Victoria and Western Australia to represent children between 1995 and 2018 in that role. Nicola has also qualified as a mediator, collaborative lawyer and arbitrator.

Listening to someone’s story and the individual nature of family law is what Nicola enjoys. Nicola has a way of making those around her feel appreciated and at ease, including children. She can quickly get to the crux of an issue and find a solution that may not have been obvious to others. She’s good at thinking on her feet, and that, together with nearly 30 years’ experience, makes her a formidable opponent in court.

Outside of the office, Nicola’s curiosity continues with regular travel to new places, new dining experiences, and trying her hand at new creations in the kitchen. She enjoys the races and (other than 2020 when spectators were not allowed) has not missed a Melbourne Cup Carnival since 1994.  Nicola finds inspiration in people who are at peace with their own life and who find joy in the everyday, regardless of their circumstances or situation.

Nicola is Western Australia’s only Executive Member of the Family Law Section of the Law Council of Australia (FLS) having been elected in 2016 and made Treasurer in 2021. Nicola is the Chair of the Organising Committee for FLS’ 20th National Conference which will take place in Perth.

She is a member of the Board of the Australian Institute of Family Law Arbitrators and Mediators (AIFLAM) and sits as FLS Representative on the Family Law Practitioners Association of Western Australia (FLPA). Nicola also sits on the Law Society of Western Australia’s Ethics and PSS sub-committees and the Legal Aid Review Committee.

What clients have said about Nicola:

I am most grateful for your help in the interim hearing. I was amazed at how you performed with your rebuttal speech. I couldn’t think of any way it could have been done better. You are very fierce yet delivered it with such finesse. I am so happy with the outcome thanks to you and the rest of the team in O’Sullivan Davies. I couldn’t thank you enough. Thank you very much. RT