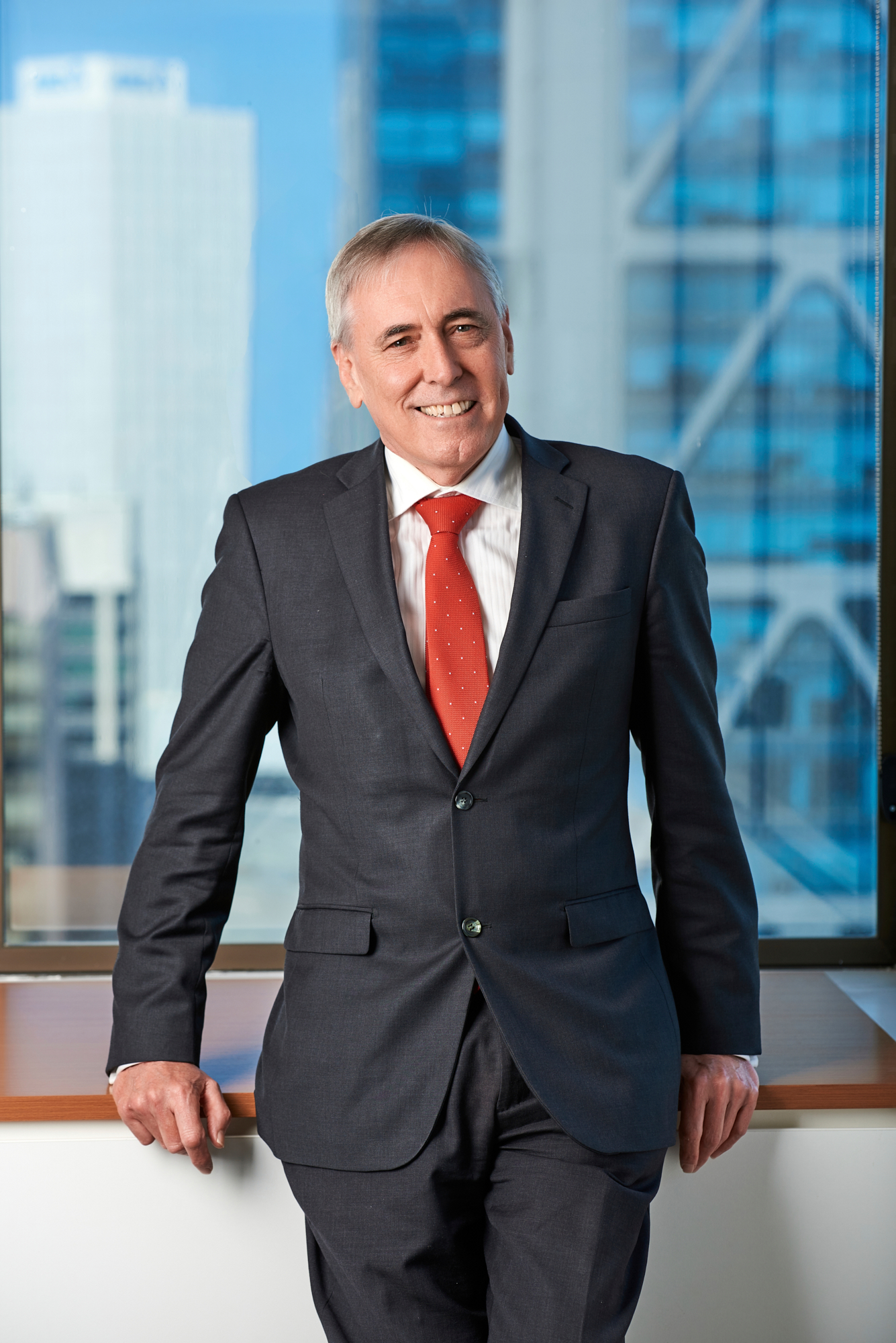 Trevor has been practising family law for almost 50 years and became an Accredited Family Law Specialist in 1992. Trevor completed the Professional Certificate of Arbitration and Mediation at the University of Adelaide in 1999, is a member of AIFLAM and the Resolution Institute (formerly IAMA), is a qualified Arbitrator and conducts NMAS approved Mediations.

While there are more lucrative areas of law, Trevor chose to specialise in family law because he enjoys the meaningful interaction with people and believes it offers great professional satisfaction that only comes when helping others.

The most enjoyable aspect of family law according to Trevor is not a trial or a long, drawn-out torrid set of litigation, but reaching a solution with which a person is content so they can move on with their lives and make future plans. Trevor admires people who make changes for the better, improve or create things, recognising that it takes courage to make a change and determination to make improvements.

He takes great satisfaction in mentoring the O’Sullivan Davies team, proud to play a role to encourage growth and aid career development. Excellence starts with leadership and Trevor, one of the best family lawyers in Western Australia, is serious about maintaining exceptional standards, which is intrinsically woven into the culture at O’Sullivan Davies.

Trevor is a Fellow of the International Academy of Family Lawyers, chairs the Law Society’s Accreditation Committee, is a member of the Family Law Practitioners’ Association of WA (FLPA), also as well as previously holding a number of other positions including President and Secretary. In 2013, Trevor was made a Life Member of FLPA and was awarded FLPA’s Family Lawyer of the Year in 2018.

He has served on the Executive of the Family Law Section of the Law Council of Australia and has given numerous papers at local and national conferences and to tertiary institutions and specialist interest groups. Trevor is the past Chair of the Council of Wesley College.

A self-confessed sports nut (go Dockers!), Trevor is more than just a side-line spectator, he gets involved, and is the current Chairman of the WAFL Tribunal and was made a Life Member of the WAFL in 2020. Back in the day, Trevor was a track and field athlete, and fifty years on, he still meets regularly with nine of his training buddies.

What clients have said about Trevor:

You have been a great help getting me through this difficult time. I appreciate all efforts you have put into my case. KC