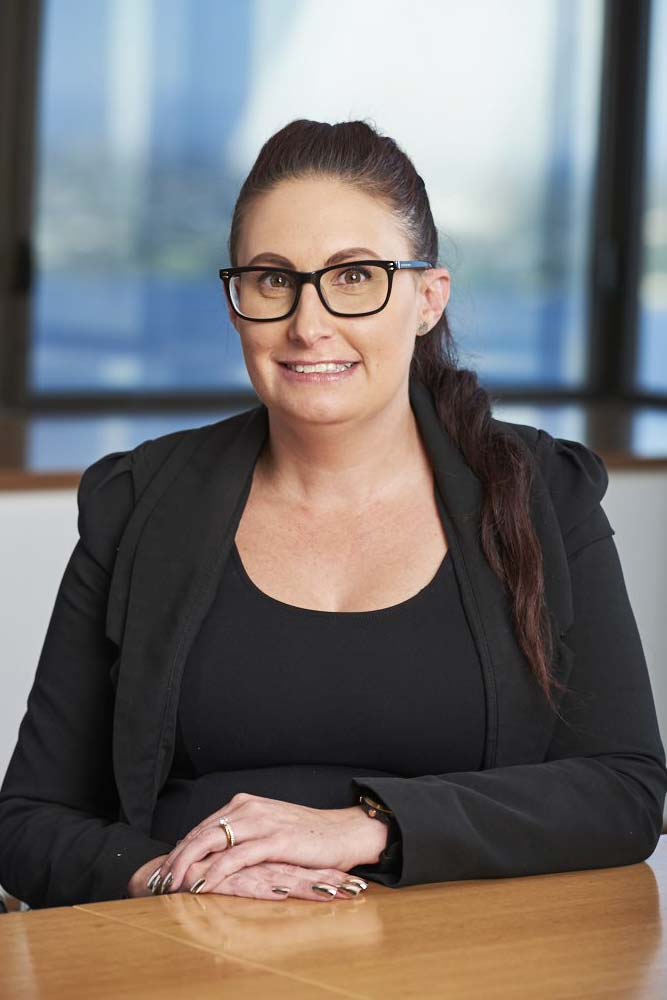 Jessica holds an Advanced Diploma of Business (Legal Practice) and graduated from Murdoch University in 2008 with a Bachelor of Legal Studies, majoring in Criminology. Throughout her time at University, she achieved many distinctions and received an award for the highest mark in Criminal Justice.

In 2009 Jessica moved to Glasgow, Scotland, where she seized the opportunity to gain experience in Scots Law by working in a firm specialising in Wills, Probate and Powers of Attorney. Jessica returned to Perth and commenced working for O’Sullivan Davies in June 2011.

In her spare time Jessica enjoys travelling. Some of the destinations she has visited include France, Italy, England, Portugal, Spain and the Netherlands.