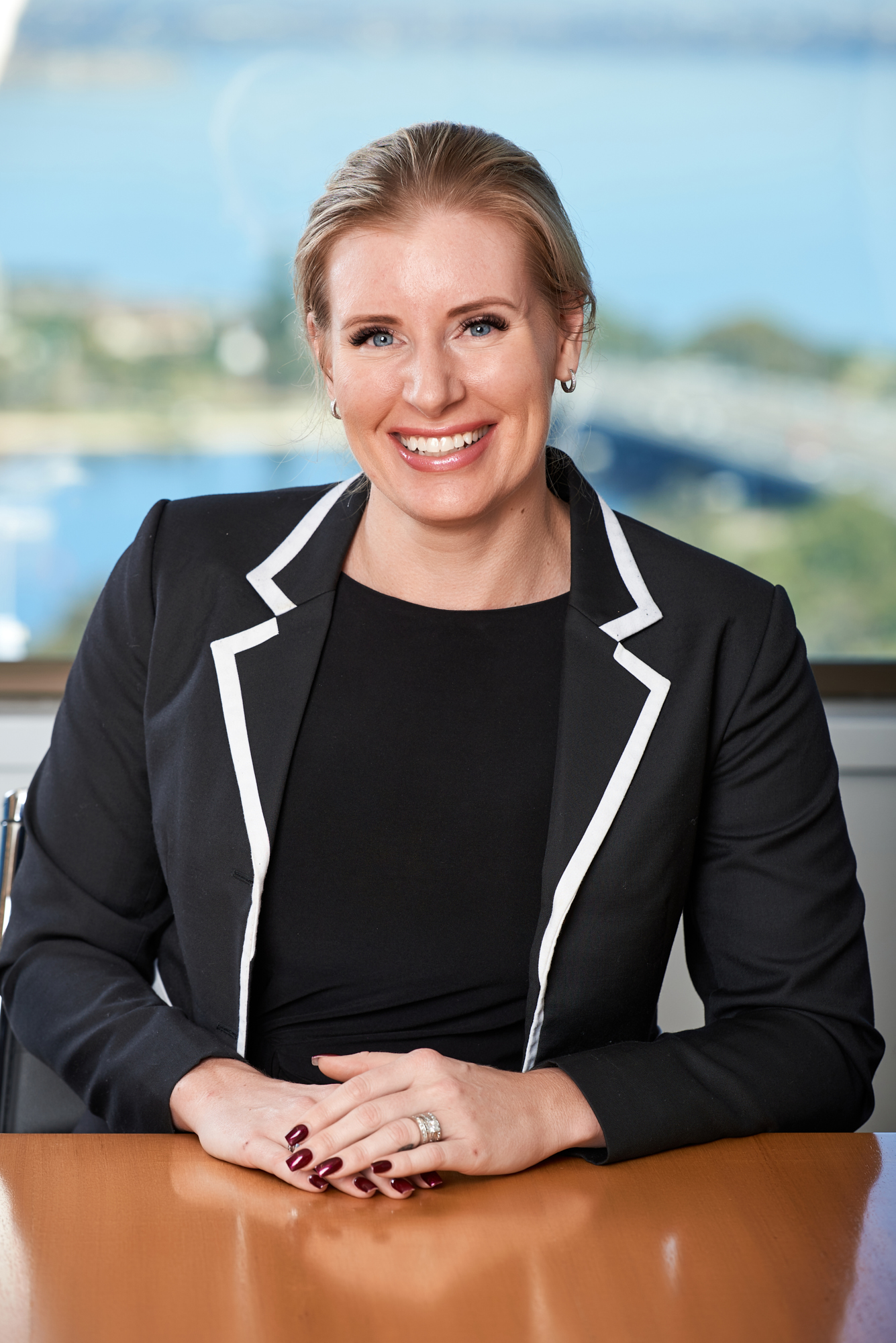 Carleigh brought ten years of experience in the financial sector when she commenced working with O’Sullivan Davies in 2008. After a decade spent developing those skills, Carleigh’s acute attention to detail and first-rate analytical skills have seen her focus on the areas of wills and conveyancing, alongside broader paralegal duties.

Her passion and focus is also evident in her life as an elite athlete. A professional Muay Thai fighter, Carleigh competes on the national and international stage. Awards include a silver medal representing Australia at the World Games, and in her respective weight class she is a current Australian and World title belt holder. Strength and conditioning training at a military-run gym is a key part of Carleigh’s dedicated routine.